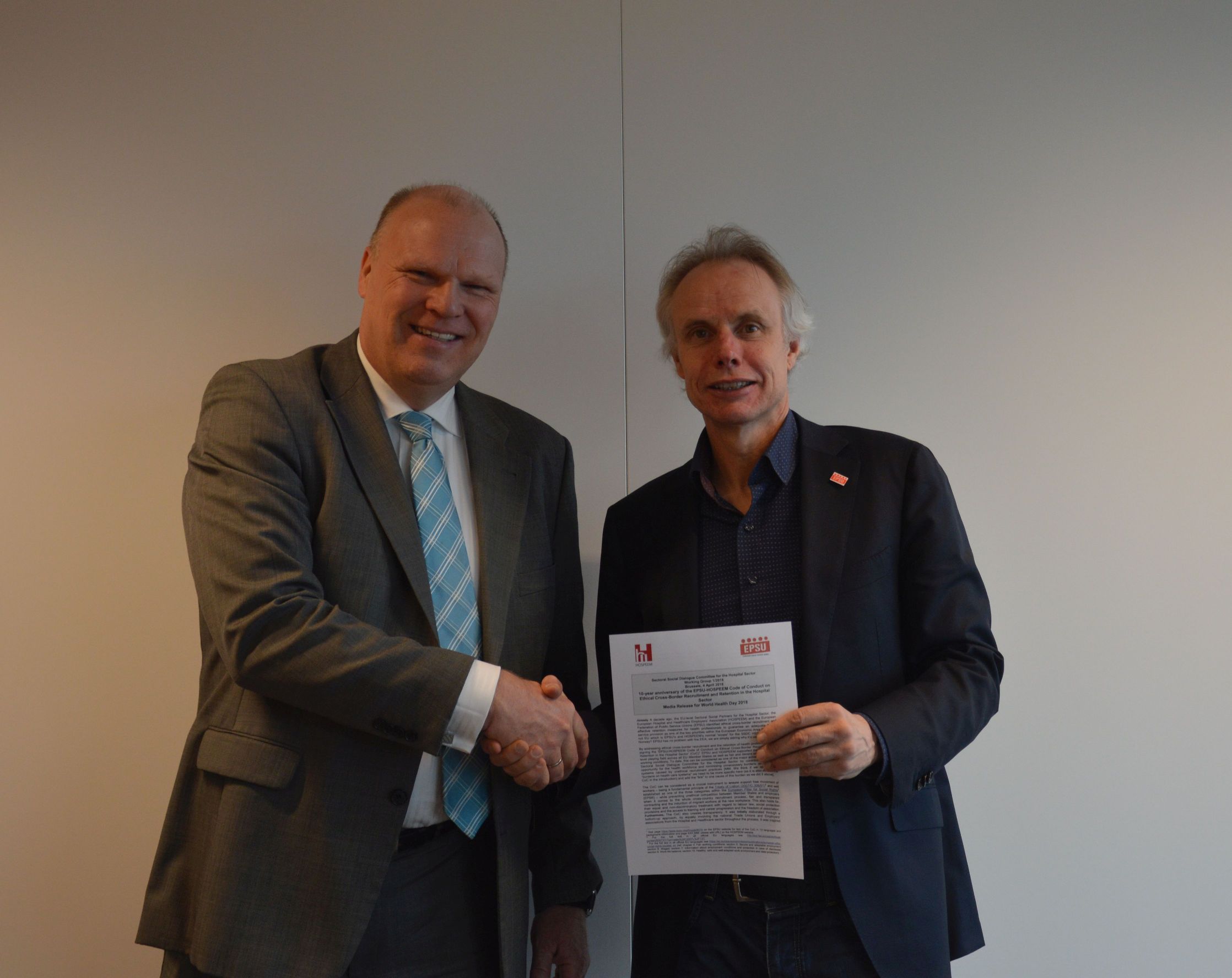 After two years of preparation the Joint Action was officially launched. The inauguration meeting gathered together seven Work Packages’ teams, including collaborative partners, representatives of the European Commission and other stakeholders. The main aims of the project are to improve data collection on mobility at EU level; support the healthcare workforce planning and forecasting; estimate future needs in terms of skills and competences; establish a European network for planning and forecasting. HOSPEEM participated in the meeting as a collaborative partner  in the Work Package 4 on Data for Healthcare Workforce Planning and the Work Package 6 on Horizon Scanning.